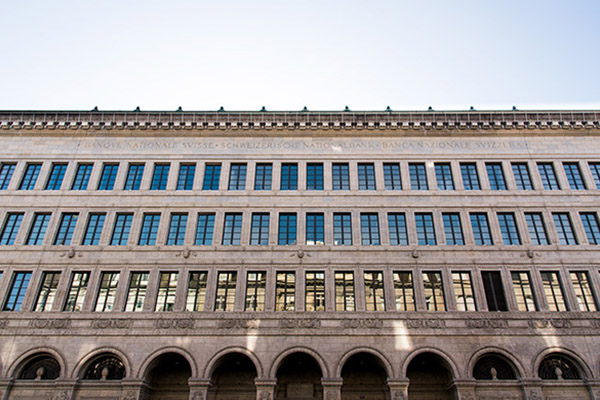 After reporting a loss of CHF 14.9 billion for the year 2018, the Swiss National Bank comes back in the green for the first quarter of 2019 as it reports a profit of CHF 30.7 billion. This is no surprise as it has been an excellent quarter for equity investors, while in the FX market the Swiss franc lost ground against most of its peers. The profit on foreign currency positions reached CHF 29.3bn, thanks to favorable stock market conditions, which generated a profit of CHF 17.1bn, and a gain of CHF 6.9bn on interest-bearing papers. The Swiss franc’s slight devaluation helped to generate a gain of CHF 1.9bn.

The recovery in capital markets that started immediately after last December sell-off was a breath of fresh air for Thomas Jordan and his team. With the equity market almost back to their pre-sell-off levels and global treasury rates having already retraced gains, the outlook is gloomier. However, many central banks are leaning towards further monetary easing measures, which could translate into a stronger equity market. As long as investors believe that central banks have the situation under control, we believe that equities could climb higher. Nevertheless, we noticed that more and more investors are concerned by the dependency of investment assets on central banks’ liquidity. For example, the BoJ owns more than $250bn worth of Japanese equities, which corresponds to more than 75% of Japan’s ETF market and around 5% of the total equity market. The ECB recently opened the door for similar measures; there is therefore a chance that the ECB walks in the BoJ’s footsteps. If investors are confident this is the right move, there are fine days ahead for European equities. In Switzerland, the SNB is not ready to walk down that road. The Swiss central bank would be keener to rate further into negative territory.